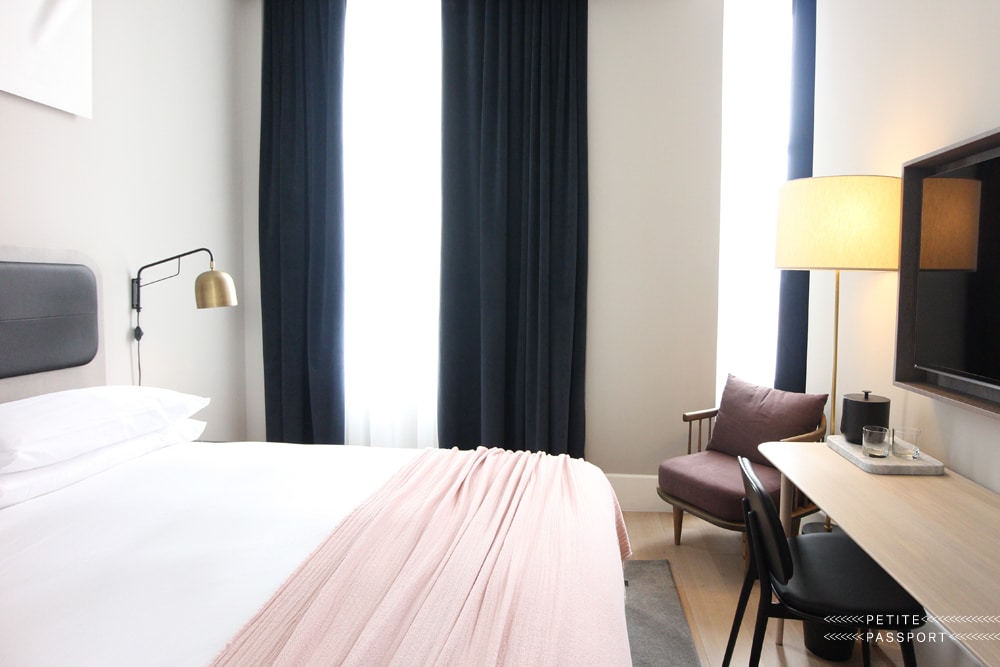 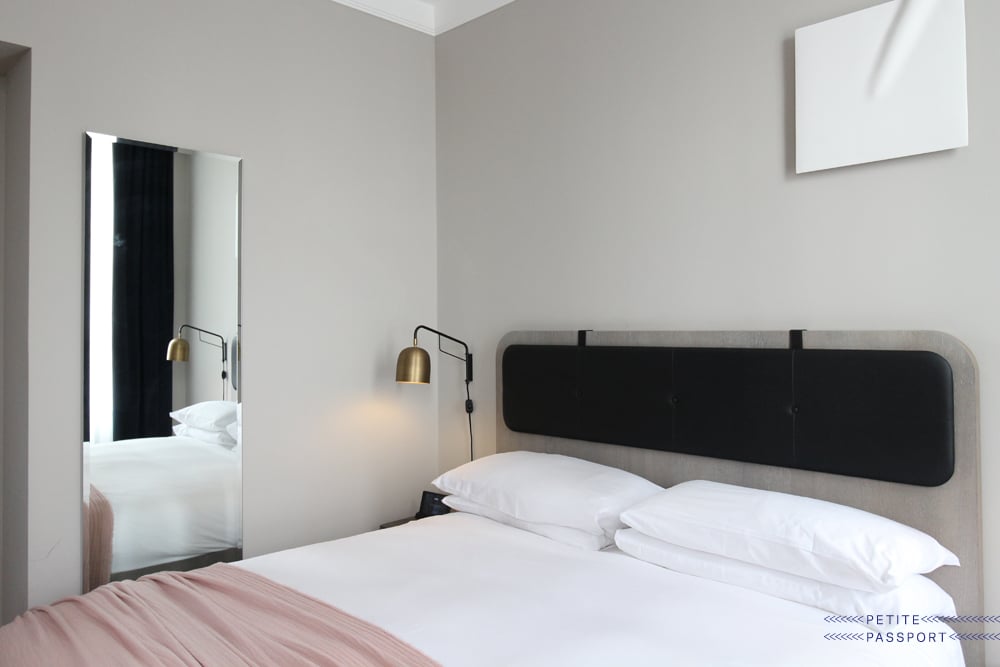 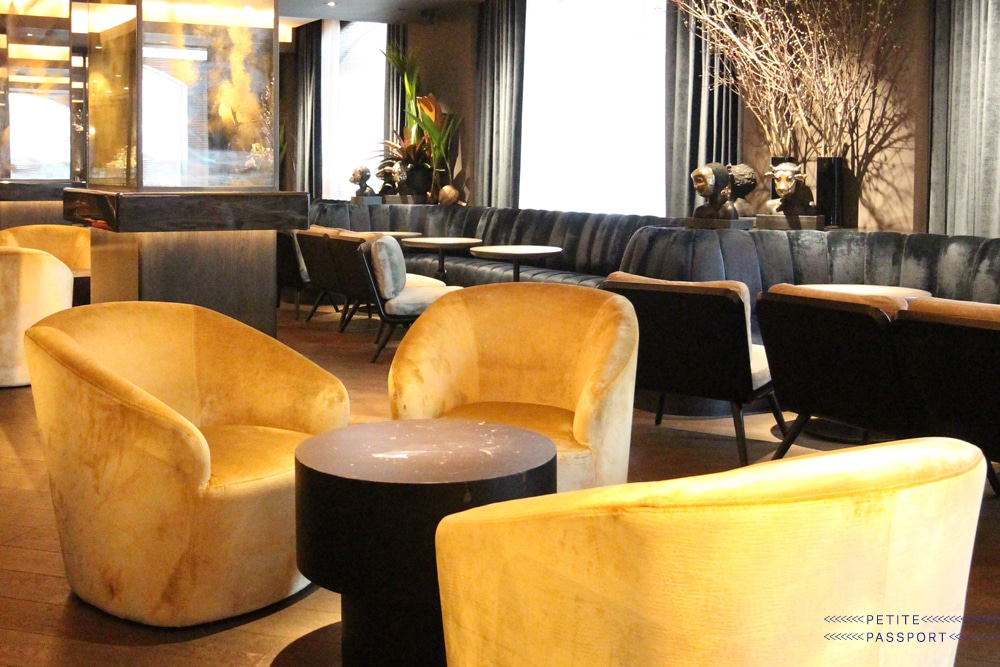 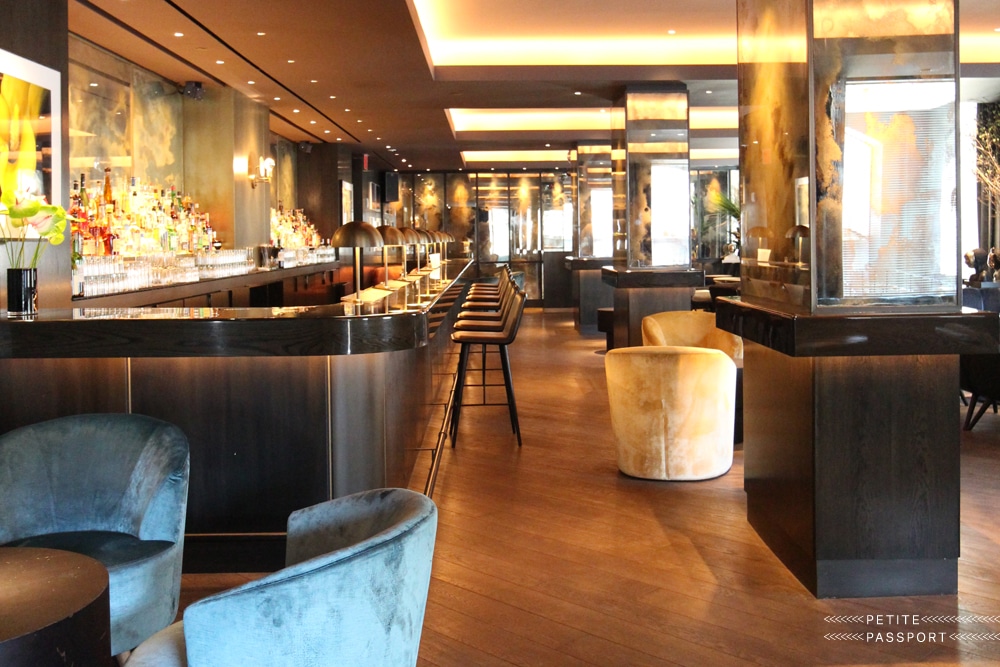 Space Copenhagen, the design company which is also responsible for Noma and Kul in Copenhagen among other great projects, did the interior for the brand new 11 Howard Hotel in New York. They worked together with creative director Anda Andrei, known for her interior projects like the Gramercy Park Hotel and Delano in Miami, to create a Scandinavian inspired designhotel in what used to be the Holiday Inn.

The location of 11 Howard is superb: in the middle of Soho, close to shops like Retrosuperfuture, Opening Ceremony and the soon to be opened Rick Owens store. And these are all neighbours. When you arrive via Canal Street you will immediately notice the big mural on the wall of the building: done by young artists with Jeff Koons as an artistic inspiration. Art is a big thing here in the hotel. Maybe that’s because the owner of the hotel, real estate tycoon Aby Rosen, loves to collect art. He throws parties in Miami during Art Basel so exclusive you can bump into the biggest stars alive. Like Leonardo DiCaprio or Lenny Kravitz.

When you enter the hotel which belongs to designhotels.com you will be greeted by the staff who wears the most comfortable gear you’ve ever experienced in a hotel. A sweater, comfy pants and sneakers. Although you’re standing underneath a pretty expensive installation of Alexander Calder while checking in via tablets you immediately feel there’s a not too stiff atmosphere. Cool with a capital C, and stunning. But you don’t feel ashamed when you enter the lobby completely drowned because of a sudden rainshower while you were biking from Brooklyn to Soho. Well maybe a bit. After the check-in you will be guided to the elevators which can bring you to the second floor for The Library or The Blonde or to the higher levels where you can find the rooms.

I’ve stayed in the Howard King (pictured) and everything in the room is thought through. Personally I really liked the color palette with the grey walls and the pink blanket on the bed. There’s a &tradition chair (Space Copenhagen designed it for that Danish brand), a big television, large windows which look out to Lafayette Street, a tablet to arrange room service or late check-out and a bathroom with beautiful golden accents. When you’re ready to fall asleep you will be disappearing in the sheets and pillows as they are so fluffy.

On the second floor you will find The Library where you can have breakfast or a meeting. Or ask the concierges to help you figure out your way in New York. And there’s also The Blonde, the bar next to The Library. Already a big hit as the Wallpaper* x 11 Howard party was organized while I was there and the day before rapper Tyga came to promote his capsule collection together with Marcelo Burlon. Also don’t forget to check out the in-house design store of Oliver Gustav Studio from Copenhagen. Because the hotel was only open for 2 weeks when I stayed there the restaurant wasn’t open yet. But will be in the next couple of weeks!

Inspired by the sea shacks in Montauk

Inspired by the sea shacks in Montauk

Place to stay on the Lower East Side

Place to stay on the Lower East Side

hidden gem in the NoMad district

hidden gem in the NoMad district

Hotel on the Lower East Side

Hotel on the Lower East Side