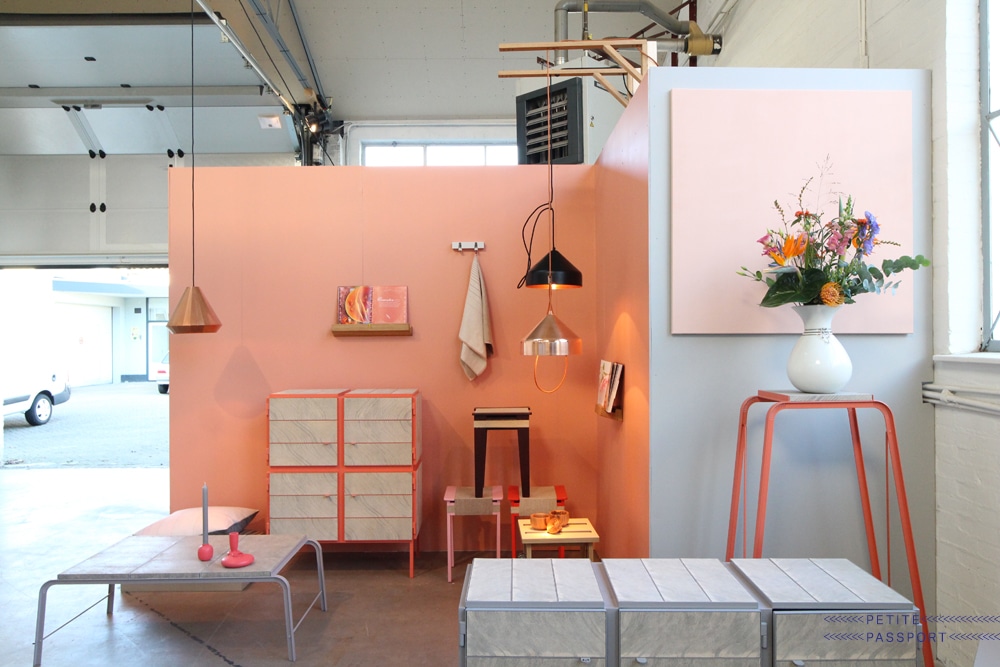 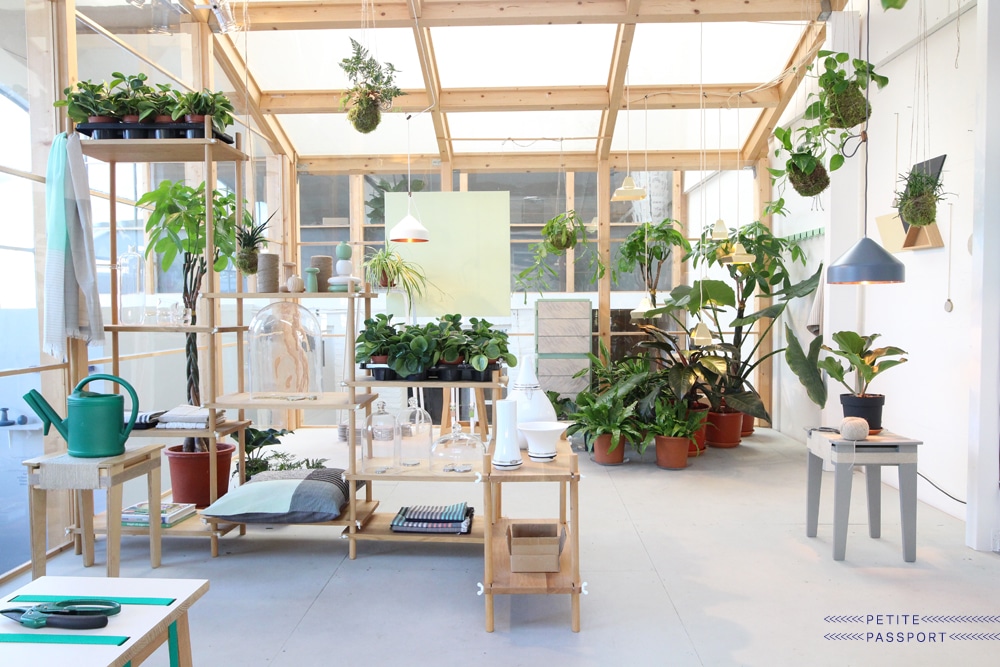 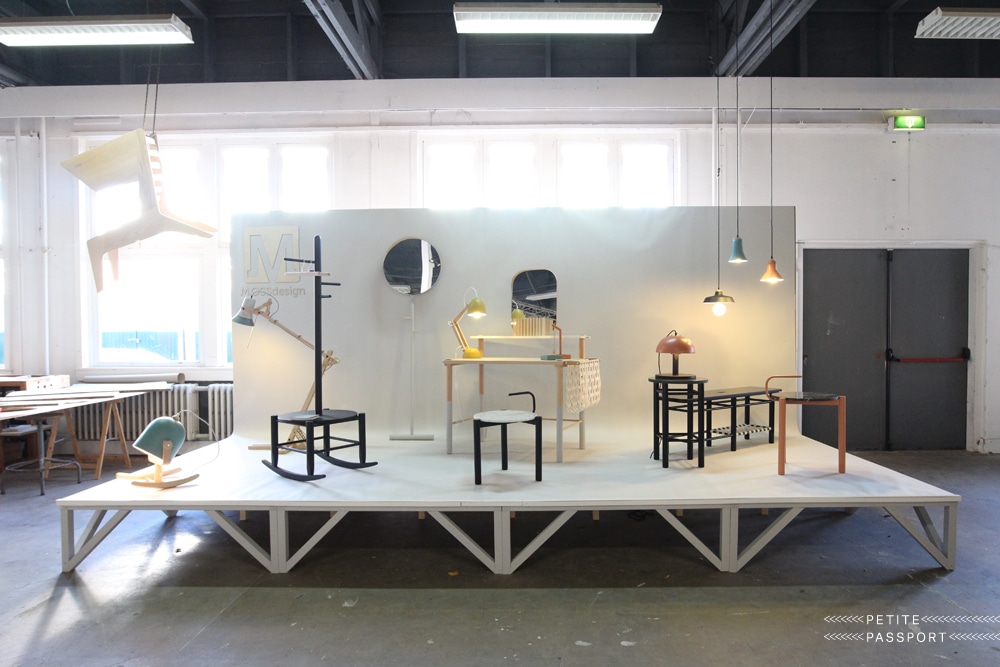 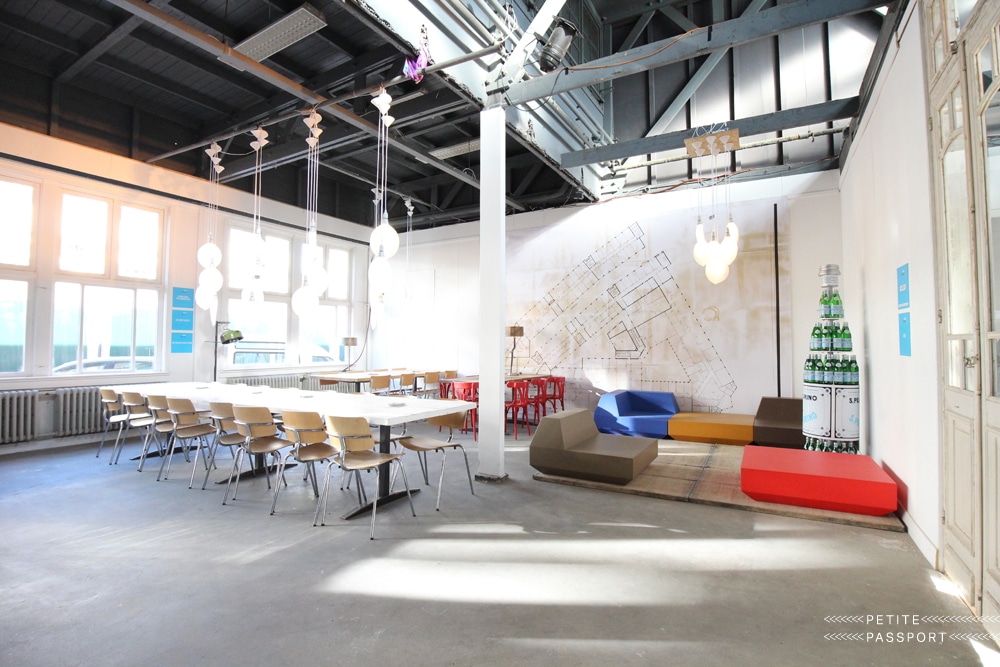 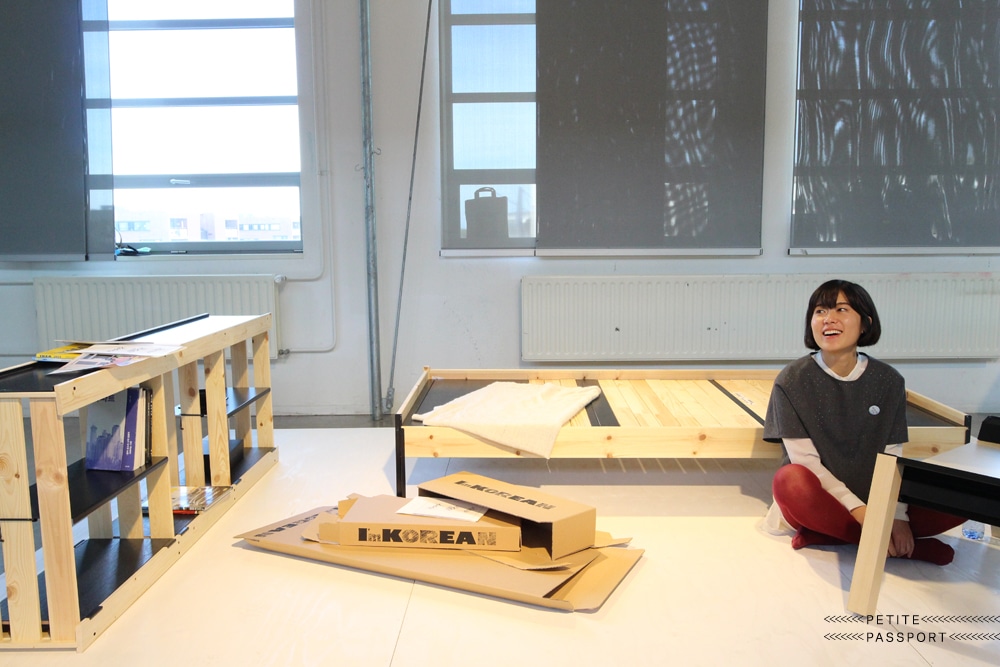 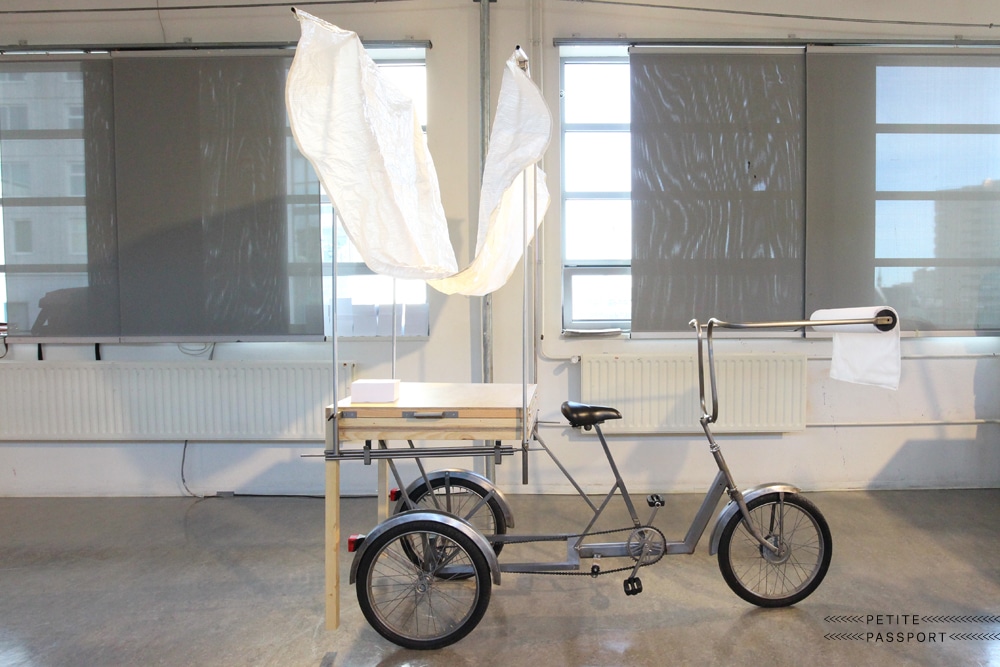 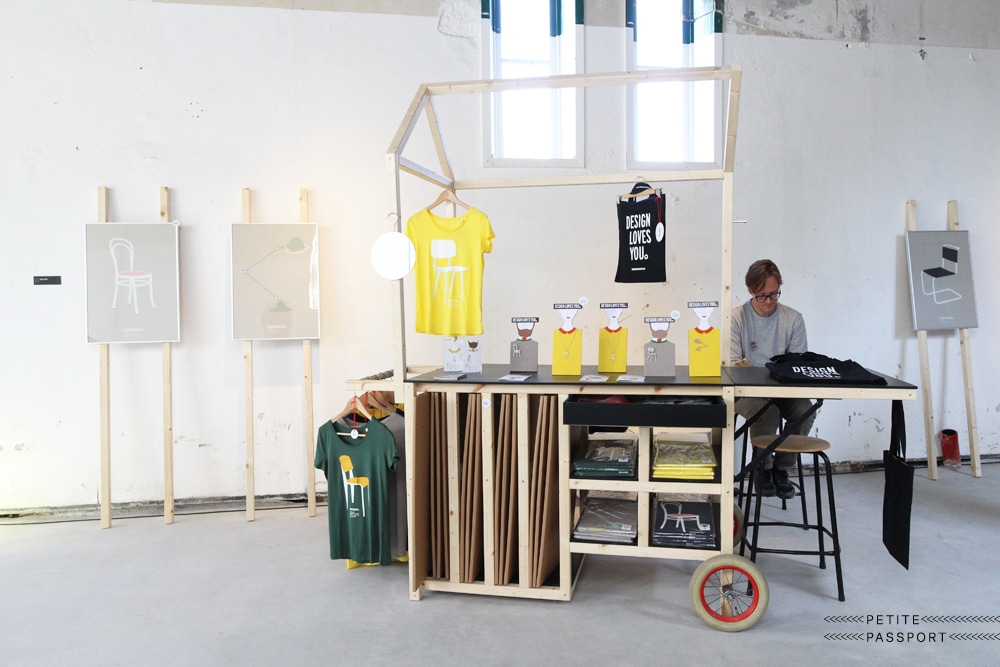 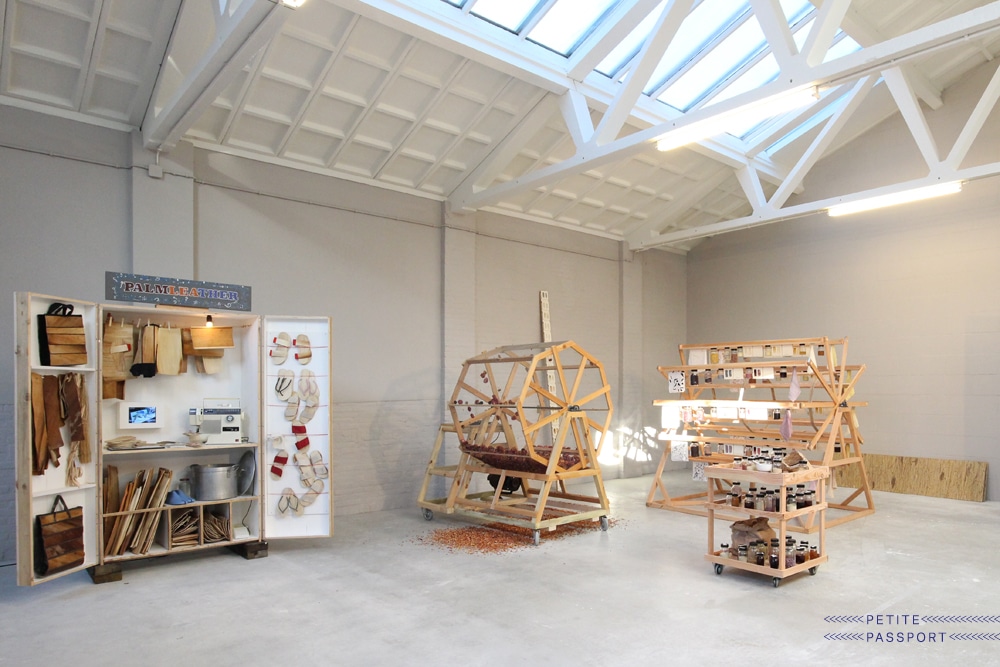 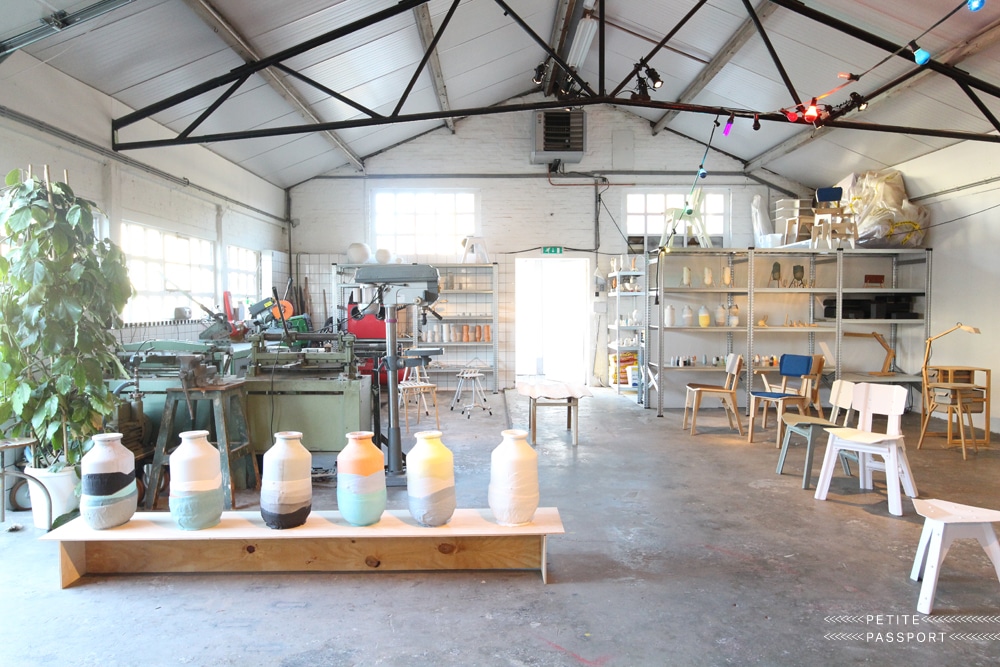 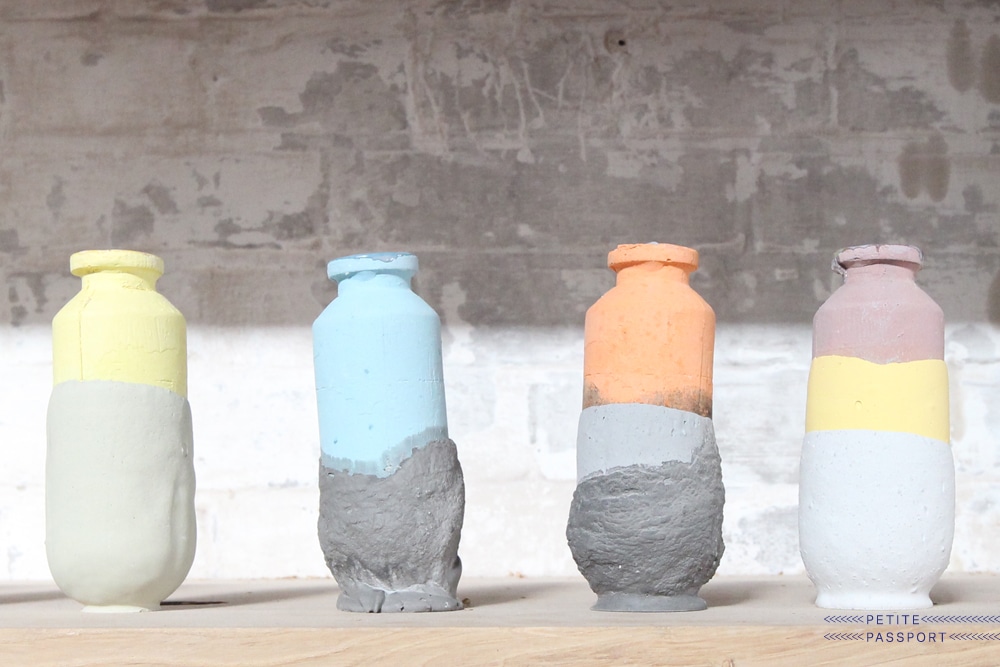 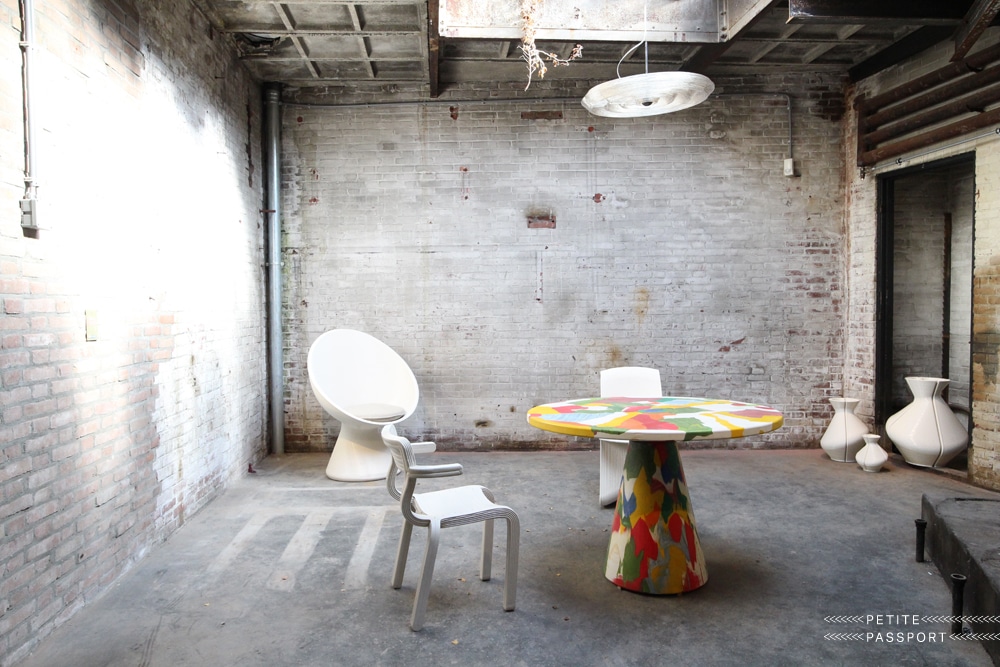 Last Saturday the Dutch Design Week started in Eindhoven. A design event in the Netherlands you don’t want to miss. Eindhoven, which is already a very vibrant city, is shining even more during the Design Week and attracts a very good crowd (take a look at the Instagram page of the Design Academy for example: they’ve spotted Rossana Orlandi from Milan checking out the work of the graduates). It’s for a reason that the event last a whole week because in a day or a weekend you can’t possibly see everything. From Strijp-S to Piet Hein Eek. From the locations in the center to the NS Loods, the Atelierdorp and the Schellensfabriek. And then you also have all those cool spots like Onder de Leidingstraat, Usine and Radio Royaal which are also worth checking out. I was there last Saturday and I would like to share my favorite Dutch Design Week places with you!

Where did I go:

– Atelierdorp, NRE-terrein. Piet Bergman has a new pop up restaurant with a leading role for underwear.

– Hallenweg. An industrial area in the center of the city where the inspiring designers Vij5 have their showroom (and shop), you can see the work of Tjeerd Veenhoven, of architects Hal 2 and the atelier of Jeroen Wand.

– De Kazerne. Because of the work of Dirk van der Kooij but also for the exhibition of ICE carpets especially made by Roderick Vos, Claire Vos, Kiki van Eijk, Piet Hein Eek, Edwin Vollebergh, Petra Janssen, Jeanine Eek Keizer and Joost van Bleiswijk. Next door the shop ‘Design Loves You‘ will move you to buy a print or necklace.

– TAC. Across the Philips Football Stadium you will find an interesting mix of young design talent (like MOSS Design who also has this beautiful concept store in Amersfoort) and an exhibition of the work of Polish designers.